Had something really funky happen this week at practice. Ergometer trouble.

The team was rowing a fairly standard Monday practice for us. Three sets of pyramids, with one set being:

We were on our second wave of these, when suddenly 11 of the 12 erg monitors froze. During the pressure piece. Solid. Like ICEBERG frozen. 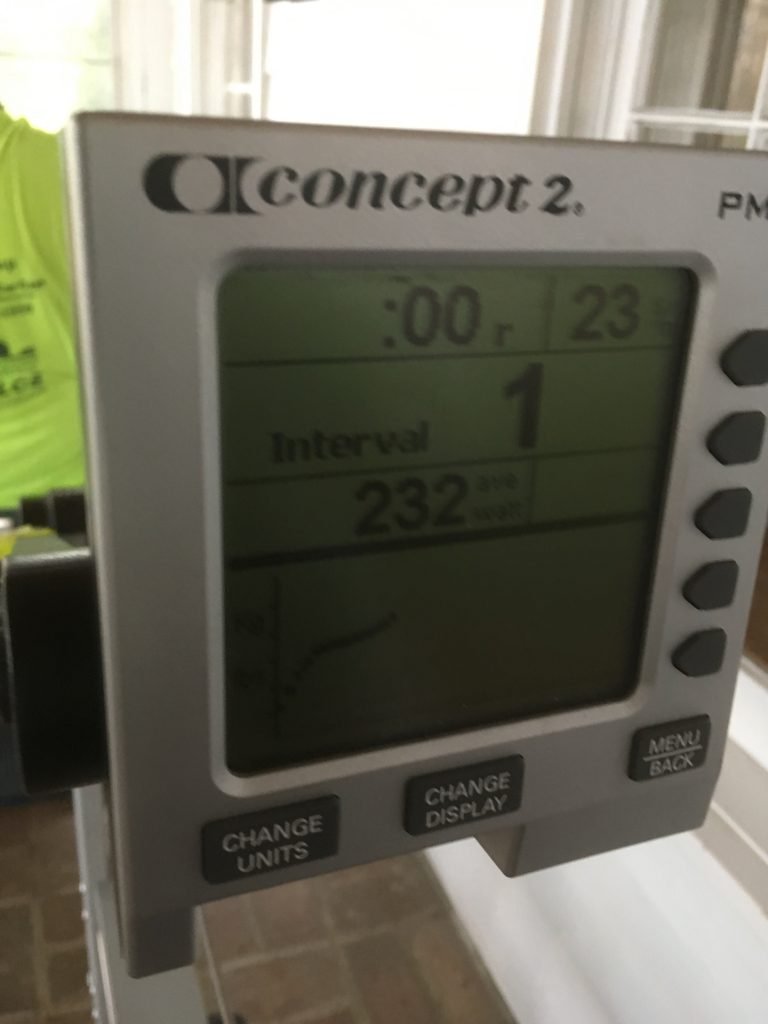 I know it was at the same time because 11 rowers simultaneously freaked and hollered, “Coach!! Something’s wrong!!”

Facts Of The Matter

What I know for sure is that:

It was just plain bizarre.

One thing I love about Concept2 is their customer service.

They set the example not just for rowing businesses, but businesses across the board. (I’m not paid to say that, I truly believe it!).

So I called C2, and talked to customer service. Then one of their developers.

We exchanged info and spent two days communicating back and forth about what it could be. Neither they, nor I had ever had an issue like this.

I’ll say this, over the past 20+ years I’ve had few ergometer troubles. I might have had two or three C2 monitors have a problem. But that was almost always due to a battery issue, and in one case a worn wire.

In my freaky case the prime suspects were:

With a little bit of digging I can say we ruled out suspects 1 – 4 (thankfully). So that leaves us with a mystery. 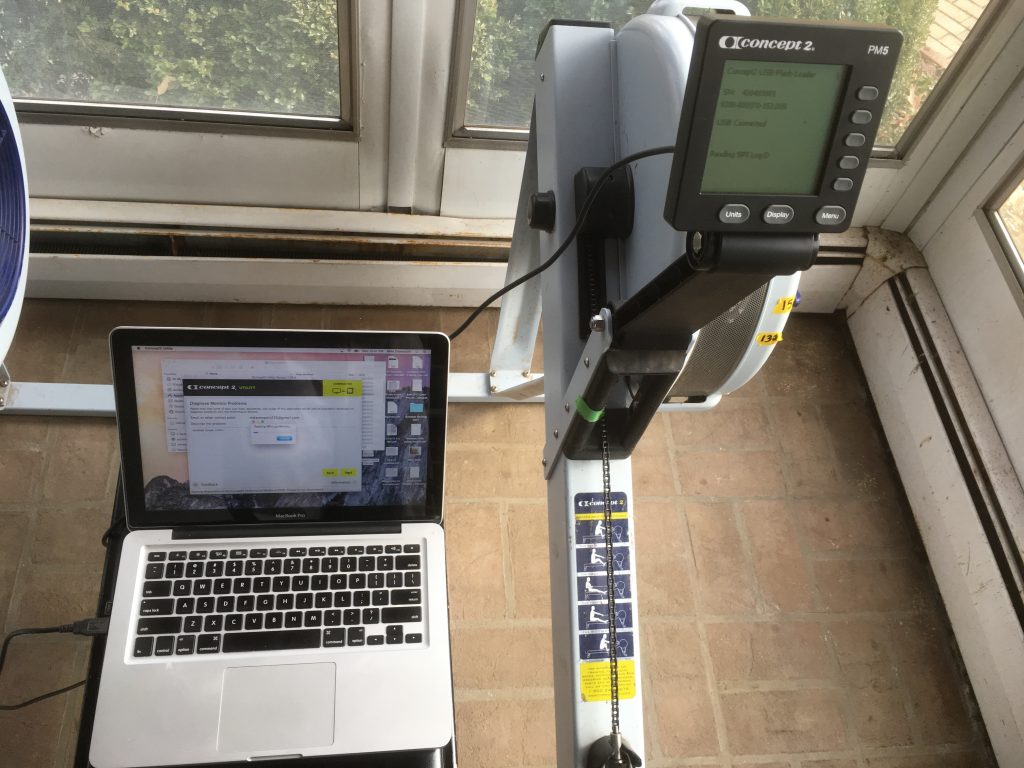 I ran diagnostics on several of the monitors, and sent that along to Concpet2.

Maybe the diagnostics will shed some light.